Film screening: The Woman, the Orphan, and the Tiger by Jane Jin Kaisen & Guston Sundin-Kong 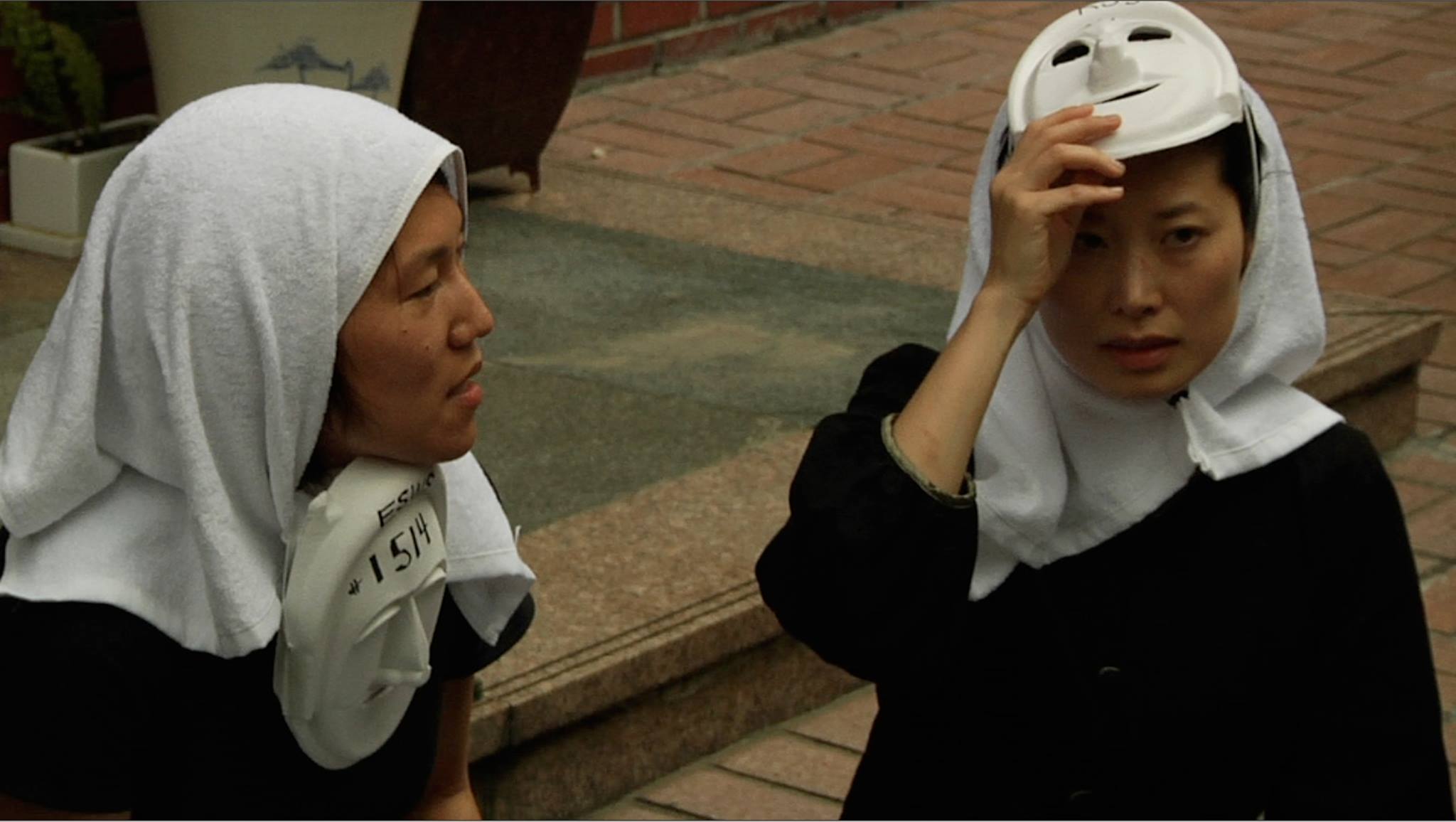 Filmfremvisning / Film Screening
The Woman, the Orphan, and the Tiger by Jane Jin Kaisen and Guston Sundin-Kong.

Dette er den anden filmfremvisning i Adoptionspolitisk Forums serie “Transnational adoption og tilblivelsen af den tredje verden”, hvor vi viser Jane Jin Kaisen og Guston Sondin-Kungs film “The Woman, the Orphan, and the Tiger” fra 2010. Udover filmfremvisningen vil Jane Jin Kaisen være til stede for at fortælle om filmen og efterfølgende debat. Gratis og åbent for alle.
—
The Woman, The Orphan, and The Tiger, begins with the sound of women’s voices speaking of histories of violence, of things repressed and silenced. Gradually, their voices accumulate into a cacophony of pure sonic intensity against an extreme slow-motioned image of a woman survivor of Japan’s military sexual slavery who, in the absence of words to accurately account for her suffering, gets up and walks into the center of a war crimes tribunal court room and gestures wildly before she faints.

The Woman, The Orphan, and The Tiger explores ways in which trauma is passed on from previous generations to the present through a sense of being haunted. Following a group of international adoptees and other women of the Korean diaspora in their 20s and 30s, the film uncovers how the return of the repressed confronts and destabilizes narratives that have been constructed to silence histories of pain and violence inflicted onto the bodies and lives of women and children.

A genealogy is created by relating the stories of three generations of women: the former ‘comfort’ women who were subjected to military sexual slavery by the Japanese military between World War I and World War II – women who have worked as sex-workers around US military bases in South Korea since the 1950s to the present – and transnational adopted women from South Korea to the West since the Korean War.

Composed of oral testimonies, poetry, public statements and interview fragments, the filmic narrative unfolds in a non-chronologic and layered manner. By reinterpreting and juxtaposing historical archive footage with recorded documentary material and staged performative actions, multiple spaces and times are conjoined to contour how a nexus of militarism, patriarchy, racism and nationalism served to suppress and marginalize certain parts of the population and how this part of world history continues to reverberate in the present moment.

BIO:
Jane Jin Kaisen (born in Korea and adopted to Denmark in 1980) is a visual artist and filmmaker living in Copenhagen. Her art projects take the form of film, video installation, performance, writing, and discursive events. Art projects such as Apertures½Specters½Rifts (2016), Reiterations of Dissent (2011/16), The Woman, The Orphan, and The Tiger (2010), and Tracing Trades (2006) constitute a decade-long multi-faceted inquiry into present effects of transnational political histories related to colonialism, war, militarism and migration with particular focus on transnational adoption, the division of Korea and the Cold War. She is educated from University of California Los Angeles, the Whitney Independent Study Program and The Royal Danish Academy of Fine Arts. www.janejinkaisen.com